A federation of units

The 405 local groups that keep Scouting alive are the beating heart of our work. Whatever the level, we share a common purpose: to listen to our fellow-Scouts and to best contribute to their personal progression.

Ideally, each unit has sections for each age group that correspond to our four branches: Baladins (6 to 8 years old), Louveteaux (8 to 12 years old), Éclaireurs (12 to 16 years old) and Pionniers (16 to 18 years old).

The overall activities of the unit are managed by the unit council (leaders, unit team members and head of units).

The world “unit council” refers to both the meetings themselves and the group of people.

Every two years, the unit council draws up a unit activity programme and elects the head of unit and his/her team. The unit council takes all those decisions concerning the life of the unit (from the pedagogical considerations to practical management). The council meets several times a year.

The head of unit, aged at least 27, is the local leader of a Scout unit. With the help of his/her team, he/she provides support to leaders, helps them put their activities together and coordinates their educational activities. It is therefore the head of unit who hires the leaders and gives the green light for camps to start.

The head of unit is also the main contact person for the parents and the unit’s main speaking partner for the outside world (municipal authorities, etc.).

Joining the unit team is one way to support us on a daily basis. 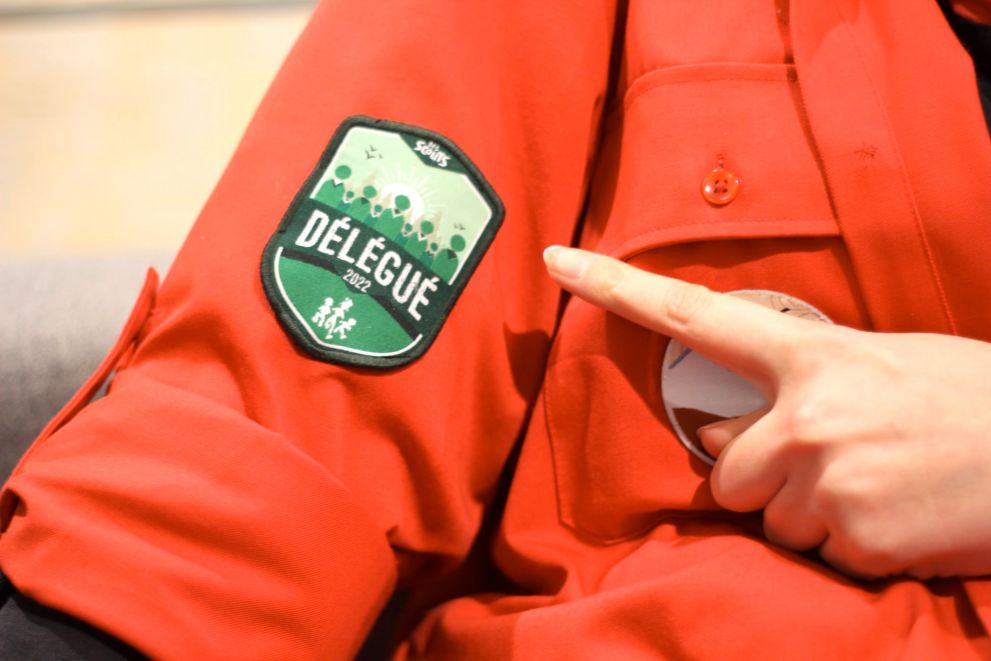 Who can become a unit delegate? 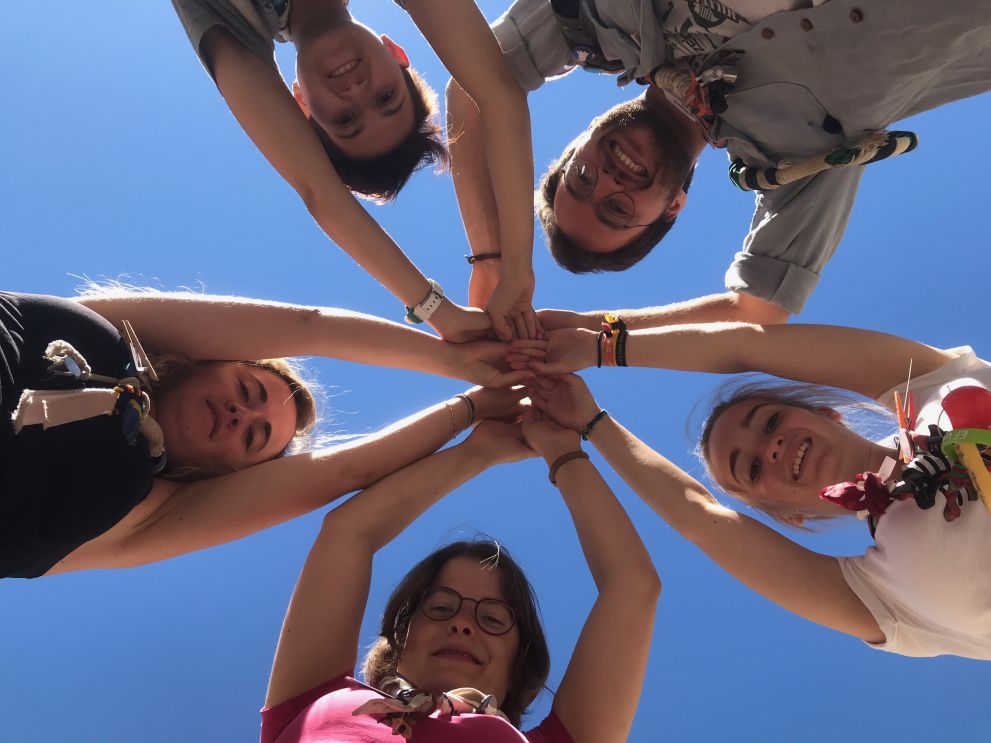 At the steering wheel of the movement, the federal assembly elects a federal president for a three-year term, the choice is guided by the applicant’s draft federal activity programme. The elected president is expected to implement this programme in collaboration with the federal staff and to steer the entire support structure (federal and local professional staff).

Together with their team, these officers are in charge of supporting the units (one officer for each unit group, thus a total of thirty-ish officers). They are elected by the assembly of leaders within their unit group, on a proposal from the federal president.

Each federal team is composed of a federal executive and a few federal team members who provide support to a dozen or so units located in close vicinity.

There are many opportunities to meet your federal team: camp visit, unit parties, unit team establishment, agora and other federal events…

do not hesitate to get in touch!

Find a unit next to you