In order to fulfil its mission, Scouting is lived out in accordance with three essential standards throughout the world. All Scouts around the world pursue a specific goal, in a specific way and are guided by specific values.

Our tenets inspire the educational proposal implemented in our federation. The Scouting approach that we promote relies on three milestones.

I wish, in my soul and conscience, to join the world Scouting fellowship, to make the world a better place and to take part in building peace.

Through my personal, social, and spiritual development, I pledge to live out, to the fullest and every day, the values of the Scout Law. 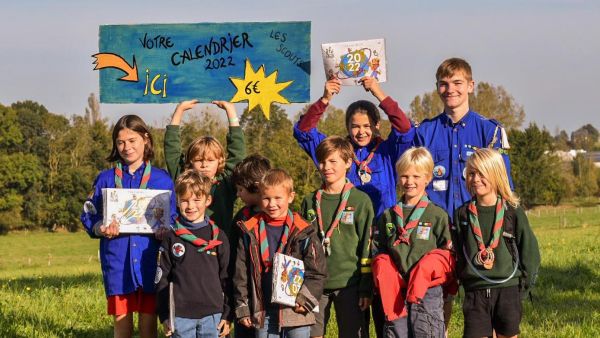 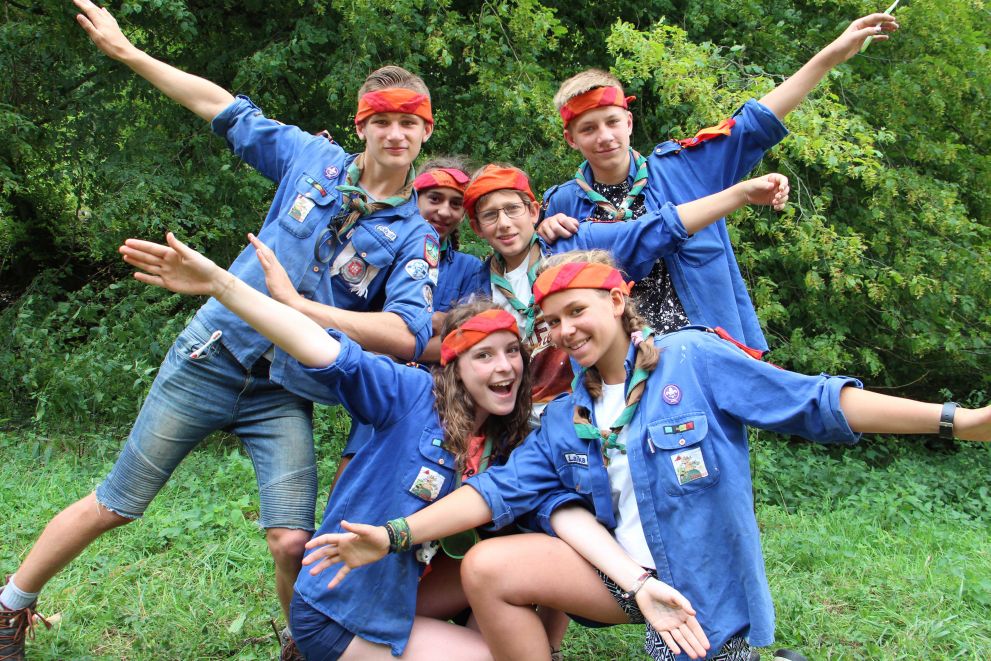 The Scout Promise and Law

The Scout Law that is expressed in their own words by all the associations affiliated to the WOSM, is not a regulation as such but a roadmap towards the achievement of an ideal. It embodies values lived out in the group and aims not only at the collective best interest, but also at the individual development of each Scout.

Three pledges are linked to the Scout Promise. They are three tenets, duties or services. They epitomize the possible self-fulfilment of those who develop the potential talents that residie in them: personal - social - spiritual. 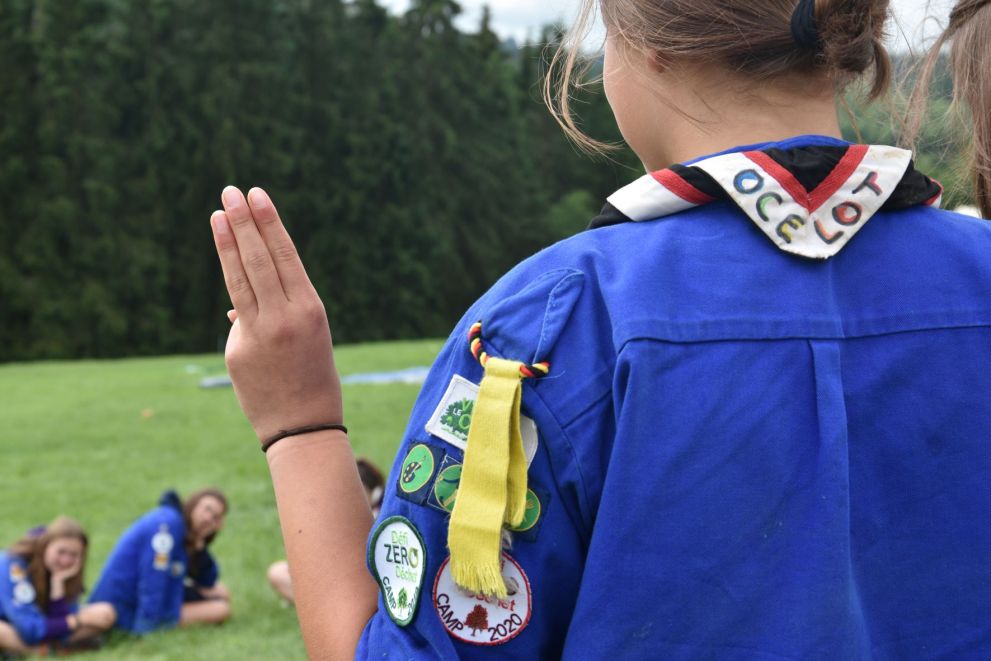 Scouting encourages the development of certain traits in every young person. We thus set out to contribute to the education of men and women:

The method we use to achieve the objectives of Scouting is based on eight elements. There are adjusted to the age of the Scouts so that they can be the actors of their own development.

Our method adapted to the branches